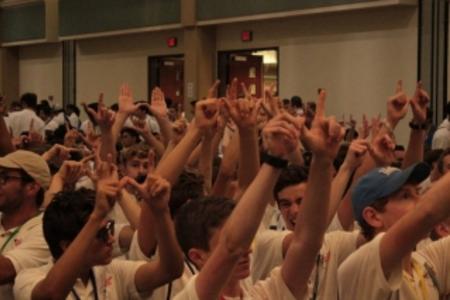 Legion posts select high-school juniors to attend the program. In most cases, individual expenses are paid by a sponsoring post, a local business or another community-based organization.

Boys State programs currently exist in all Legion departments except Hawaii. As separate corporations, Boys State programs vary in content and method of procedure, but each adheres to the same basic concept: teaching government from the city to the state level.Type your paragraph here. 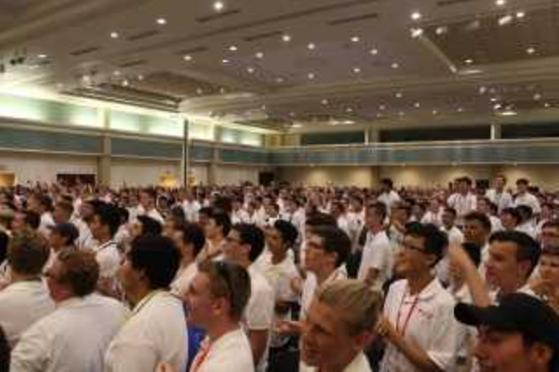 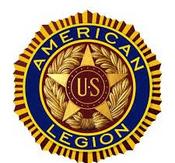 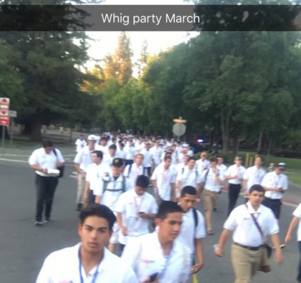 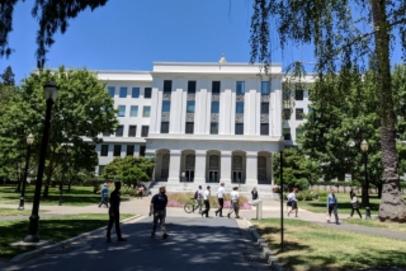 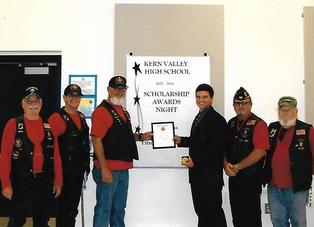 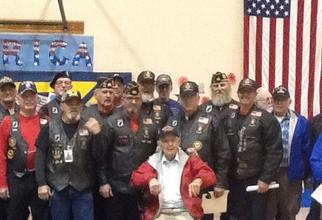 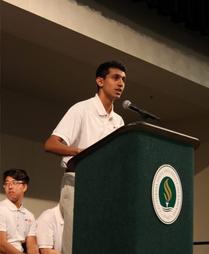 American Legion Boys State is among the most respected and selective educational programs of government instruction for U.S. high-school students. A participatory program in which students become part of the operation of local, county and state government, Boys State was founded in 1935 to counter the socialism-inspired Young Pioneer Camps. The program was the idea of two Illinois Legionnaires, Hayes Kennedy and Harold Card, who organized the first Boys State at the Illinois State Fairgrounds in Springfield.

In Honor of Mr. Jim Ash of the Kern River Valley, Post 711 continues to sponsor 2 Junior Boys from Kern Valley High School to attend Boys State California which normally takes place at Cal State University of Sacramento in June.  This year however, due to Covid 19 concerns, American Legion California has developed a comprehensive on-line virtual Boys State that was originally tested and developed in Texas in 2020.  Our Post officers have been recently trained in the upcoming virtual changes and are working with the High School staff to make sure this years Junior Boys have an opportunity to participate.  5 boys will be nominated by KVHS counselors who will then be interviewed by Post 711 members in March.  Of those interviewed, 2 boys will be chosen as California Boys State deligates representing the Kern Valley High School for the 2021 program sponsored by American Legion Post 711. 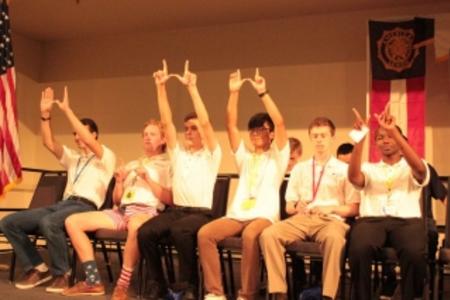 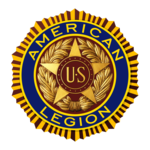 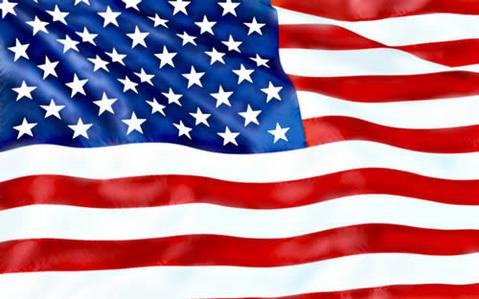